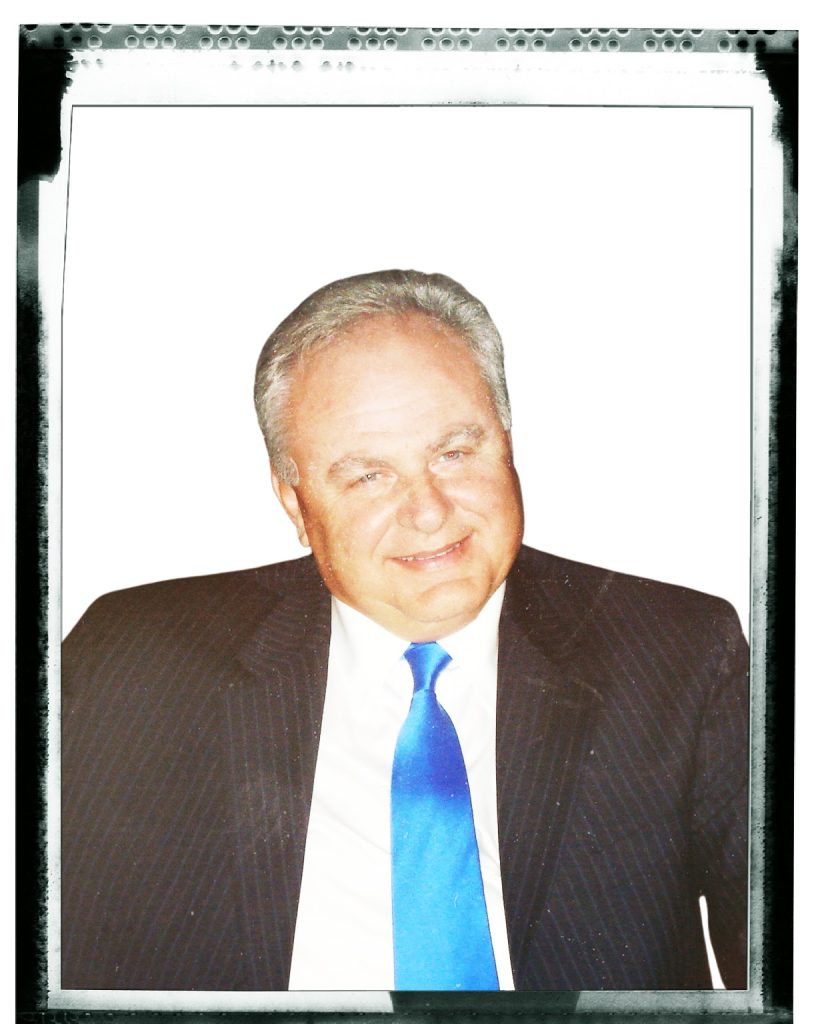 Our founder, Captain Elias A. Katsaros,

was born in Greece in August 1948. He obtained a Master’s License from the Merchant Marine Academy of Hydra, Greece in 1969.

For years, he served as an ocean-going captain. In 1983, Capt. Katsaros became port captain for Prometheus Maritime Corporation in Piraeus, Greece. In 1988, Capt. Elias moved to the United States and was appointed assistant vice president of a large, American-owned shipping agency. Capt. Elias founded Maritime Endeavors Shipping Co. (MESC) in January 1993. During his career, Capt. Elias was awarded a Certificate of Merit by the U.S Coast Guard. Since 2002, he served as the Honorary Consul of Malta to Louisiana. Captain Elias passed away in August 2015.

Today, Maritime Endeavors is a leading shipping agency in the U.S Gulf with years of dedicated service to more than 500 shipping companies worldwide. With operating offices in New Orleans, Houston and Mobile, our company continues to provide unparalleled service to all U.S. Gulf ports with the same strong principles, guidance, and legacy of its founder.